Indulging on good food is my favorite thing in the world.Truly blissful! 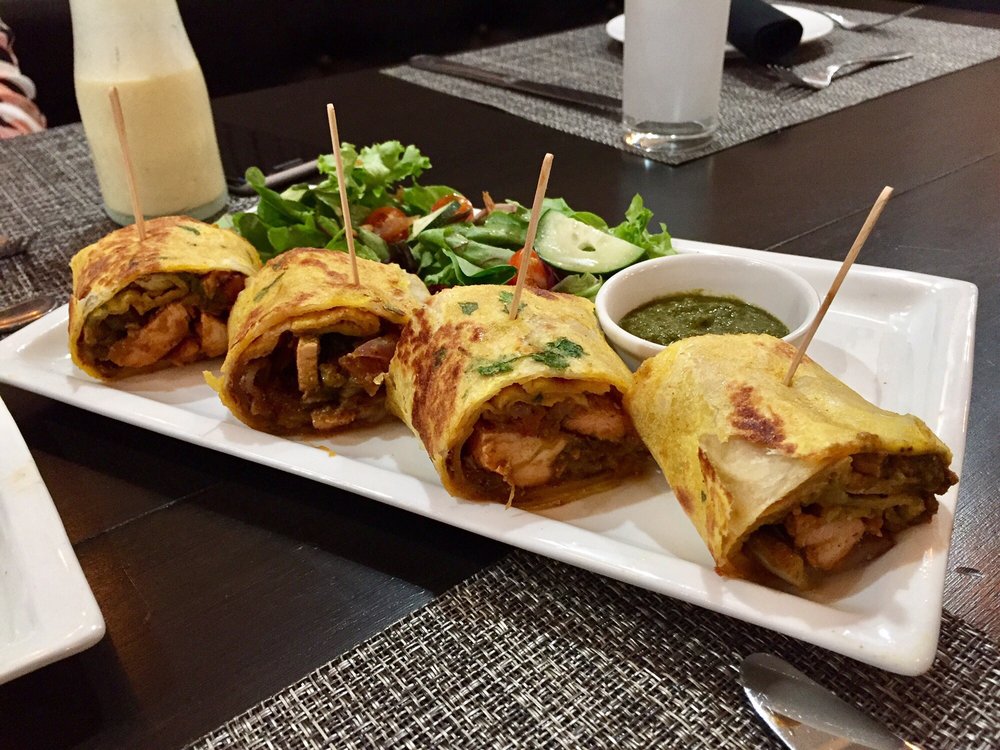 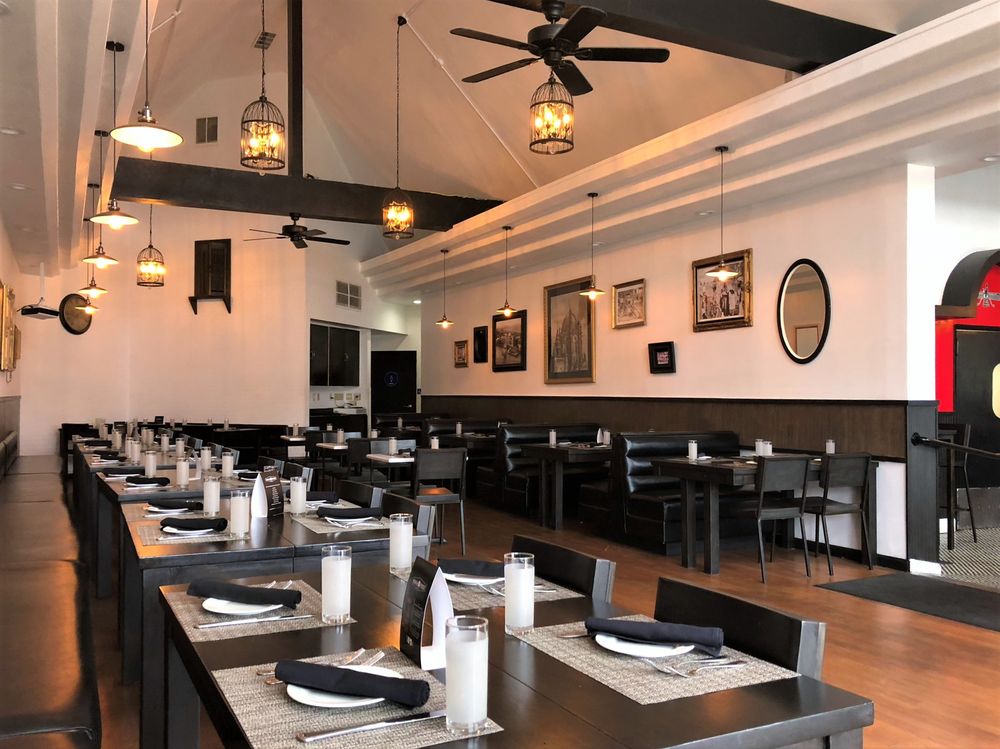 What comes to your mind when you hear the word Indian cuisine? Spices, flavors, variety, buffet? Anything else?

Well what pops to my mind first is “Uniqueness” Yes Indian Cuisine reflects so much diversity and thus so unique in itself. Does that mean other cuisines ain’t unique? Not at all, but Indian cuisine has definitely got something where most of the times you don’t see all the ingredients directly but the burst of flavors won’t even let you think about what all might have gone inside! That my friend makes it “unique”.

Recently visited one such Indian restaurant in town which represents a culinary journey of this Uniqueness executed with brilliant concepts crafted by Grand Master Chef Hemant Oberoi, one of India’s most legendary chefs. Not to mention he has cooked for number of world leaders and celebrities including Mr. and Mrs. Obama, Mr. and Mrs. Clinton, Margret Thatcher, Brangelina and Tom Cruise. Wow! Sounds great right?

“Masala Street”, fairly new in San Diego and one of the trending eatery in the town! When I was first introduced to this place by my dear friend, the pictures made me so excited about the concept of mixing traditional Indian food with western twist. It’s literally an amalgamation of flavors, awesome presentation and every dish has its own identity. I visited here for dinner. It was not crowded it being a weekday, which was surely an advantage for me. Décor gives you laid back vibe, spacious seating, beautiful vintage frames on the walls, Vintage décor pieces around and old Bollywood songs played on projector on one of the wall was certainly impressive and comforting.

I ordered quite a spread starting with their popular and signature small plates- Tacosa, it’s an awesome fusion of Samosa filling inside tacos..! Super flavorful and delicious. Kurchi chaat, yet another concept of presenting chaat on small chairs which makes it fun to eat. Also the subtle Mango taste in the chaat takes the dish to whole another level. Kati rolls are my favorite and thus I ordered one here too. Served with fresh arugula cherry salad this is not spicy and amazing balance of flavors. Kati pe Boti is Masala lamb Morsels over roti with some onions and cilantro on top. Again unique dish with burst of flavors in your mouth.

For the Entrée I ordered Dal Royale, Chicken Tikka Masala, Pudina Paratha and Garlic Naan. Rice was complementary with the curries which is pretty good. Dal and Curry were not spicy yet made traditional way. Size of Garlic naan is huge! I mean seriously I have not seen such huge garlic naan before so checkout before your order unless you like to take it home for breakfast next day (which is what I did)

For Dessert I ordered Tira Gulla, Cinnamon and Cardamom Spiced Tiramisu, Coffee Rosgulla! Very different, mildly sweet and light at the same time. Prices are $$ but it’s totally worth every penny spent.

I am very impressed with the concept and execution at Masala Street. Definitely should visit not just for tasty food but to experience the way they have given twist to almost everything on the menu. They call it new ear of Indian Dinning, if you would like to witness this super fun food ride, definitely plan your next weekend at Masala Street. I am going with 4.8 stars and surely waiting to visit again.